Bonnaroo Chris and the ShelterBox Team return for another year on the Farm. 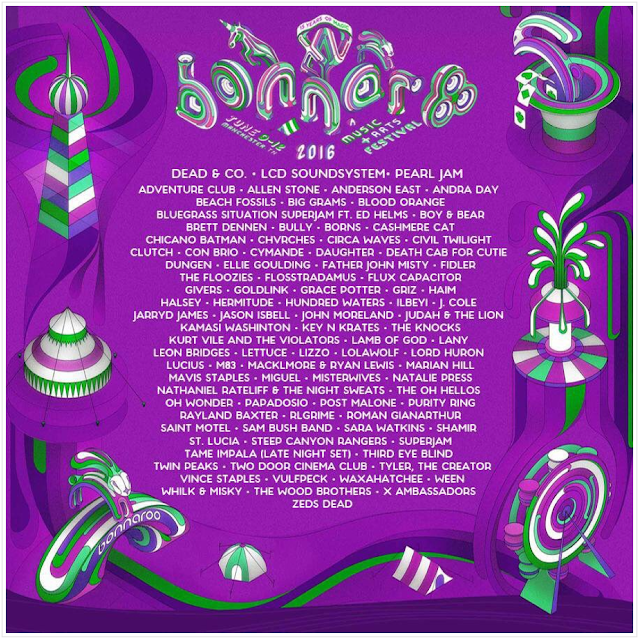 We arrived yesterday (Tuesday) from Florida around 4pm.

After dropping off the ShelterBox gear in Centeroo, we setup camp in vendor/volunteer camping, which sits directly above Croo camping in Pod 1.


I awoke after an oddly chilly night to Mike and Trisha doing yoga. I used the free unisex vendor shower, which was simply a trailer with six stalls. The water smelled terribly of sulfur but it was hot and I felt clean afterwards. We ate breakfast as a group as I brought my usual blueberries, grapes, cheese, bagels and hard boiled eggs.

David was a human Starbucks, with coffee just moments away at any given time.

We wandered into Centeroo to setup the ShelterBox tent and all of the equipment inside. We looked around afterwards, finding the new bathrooms locked and the Silent Disco smack in the middle of the Which Stage field.

Back to the campsite for a late lunch (brisket!) and I went to look for ice. The ice vendor is sold out but expects a shipment soon. After a short nap, I return with some of the team and I carry two bags back to the site to fill my cooler, passing the hay field each time. Can I setup my tent out there?


Then it's back to Centeroo, (we use the shuttle vans provided to shorten the walk), and we attend the Planet Roo Happy Hour designed to get all of the non-profits the opportunity to mingle. We drink Miller Lite from a keg until it goes dry (which didn't take long) then find a cooler of cold PBR. I talk with one of the staff members about the Silent Disco placement, the smaller attendance and the shrinking of GA. Then it was time to step out for some gourmet food.

The party fizzled so we went to see the arch at sunset and the surrounding area. The twilight made for great lighting and I handed out stickers to some GA folks trapped on the outside of the fence. I also caught a picture of a girl jumping in mid-air.

On the way back to the campsite, I pass by Russ Bennett, the guy in charge of the festival's visual design. So, I gave him a sticker, naturally. At camp, the team slowly went to bed while the group behind us yelled repeatedly, and in unison, for their friend named "Will". I put in earplugs and went to sleep.