The sun and heat kicked on and I'm back up. I use free-standing tent poles, various sized tarps and plenty of rope to construct shade over our campsite and many of our neighbors. The two guys to our east found their sun tent to be broken. I ran a tarp over their site and hooked onto their neighbor's tent with bungee cords. It would turn out to give us shade every morning.

It was hot. And dry. Reminiscent of 2007, when the Tennessee dust was a huge factor. It was a huge factor this year. It hovers the ground like a land-based cloud and penetrates everything. Luckily, I brought a small army of bandanas.

We enter Centeroo, first with a quick search of our belongings, then the new wristband scanners. It isn't that big of a deal and the line moves quickly. Wavves is the first band I see at Bonnaroo 2011. They have an energetic sound. Next, we catch Freelance Whales whose synthy sound remind me of Death Cab for Cutie.

Met a guy named Clayton who was still wearing his wristband from last year. We then checked out School of Seven Bells and then The Knux. Did I mention I had never even heard of these bands? They are great. 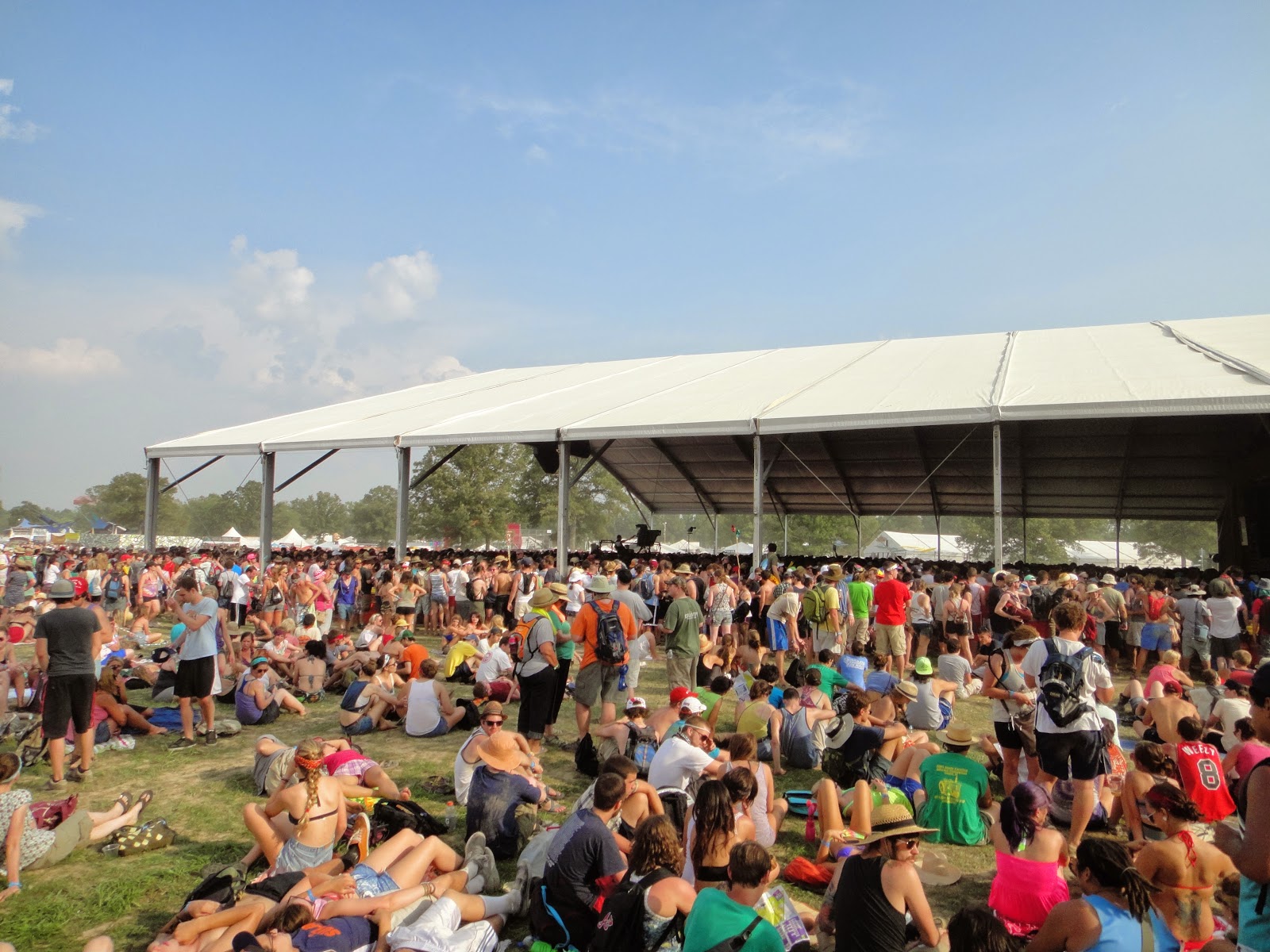 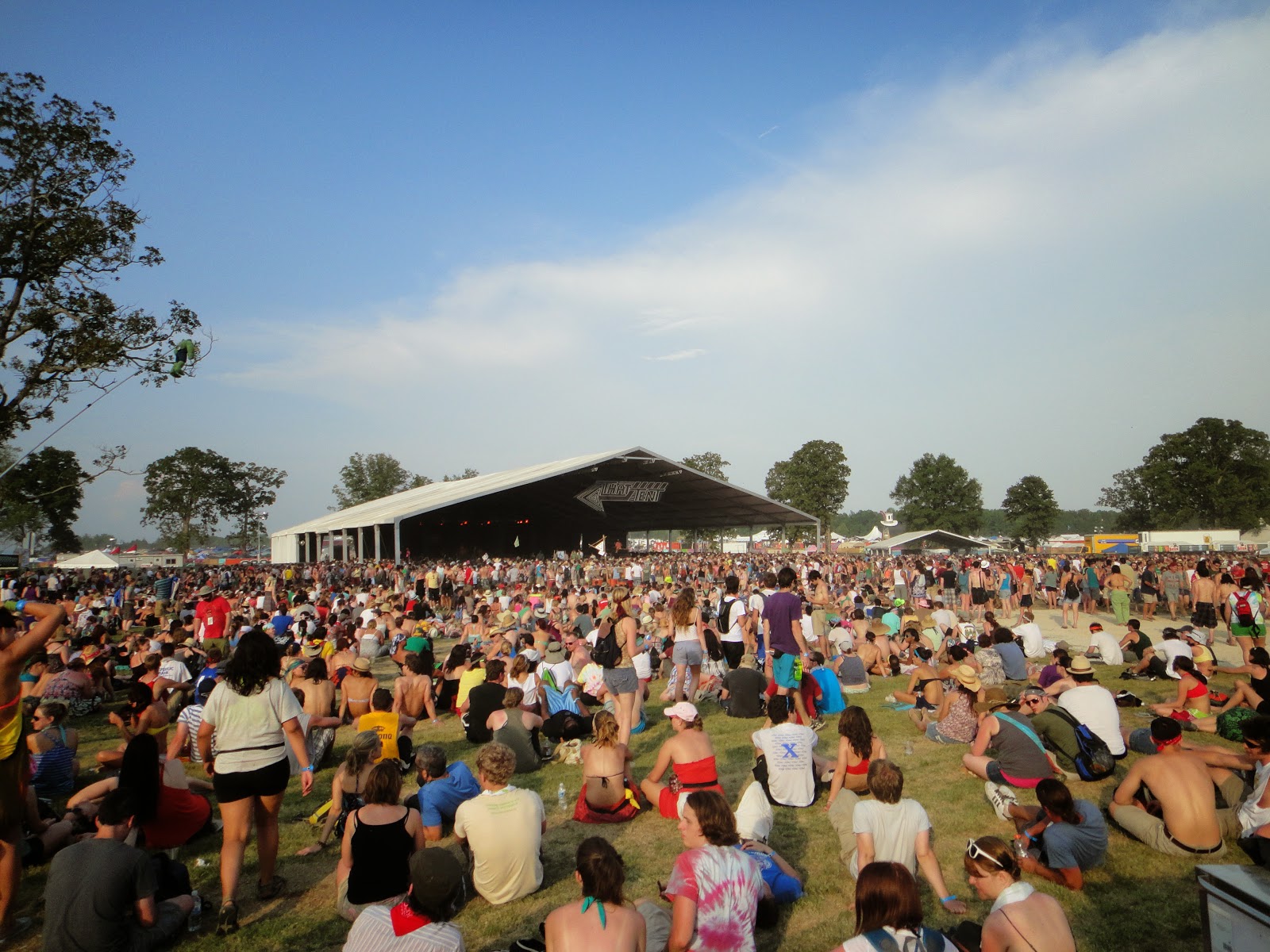 It is noticeably more crowded compared to previous years. Lots of young people and a lot of them smoke cigarettes, unfortunately. Marijuana use is also prevalent.

Dinner is calling so we walk back to Camp Darth Vader and get some chocolates from a woman named Koko. Made the trip back to Centeroo to catch some of Sleigh Bells' set. The sound wasn't great but it was rowdy and full of blinding lights and bass. I head back to the tent and my Slumberjack Cot for some much needed sleep. 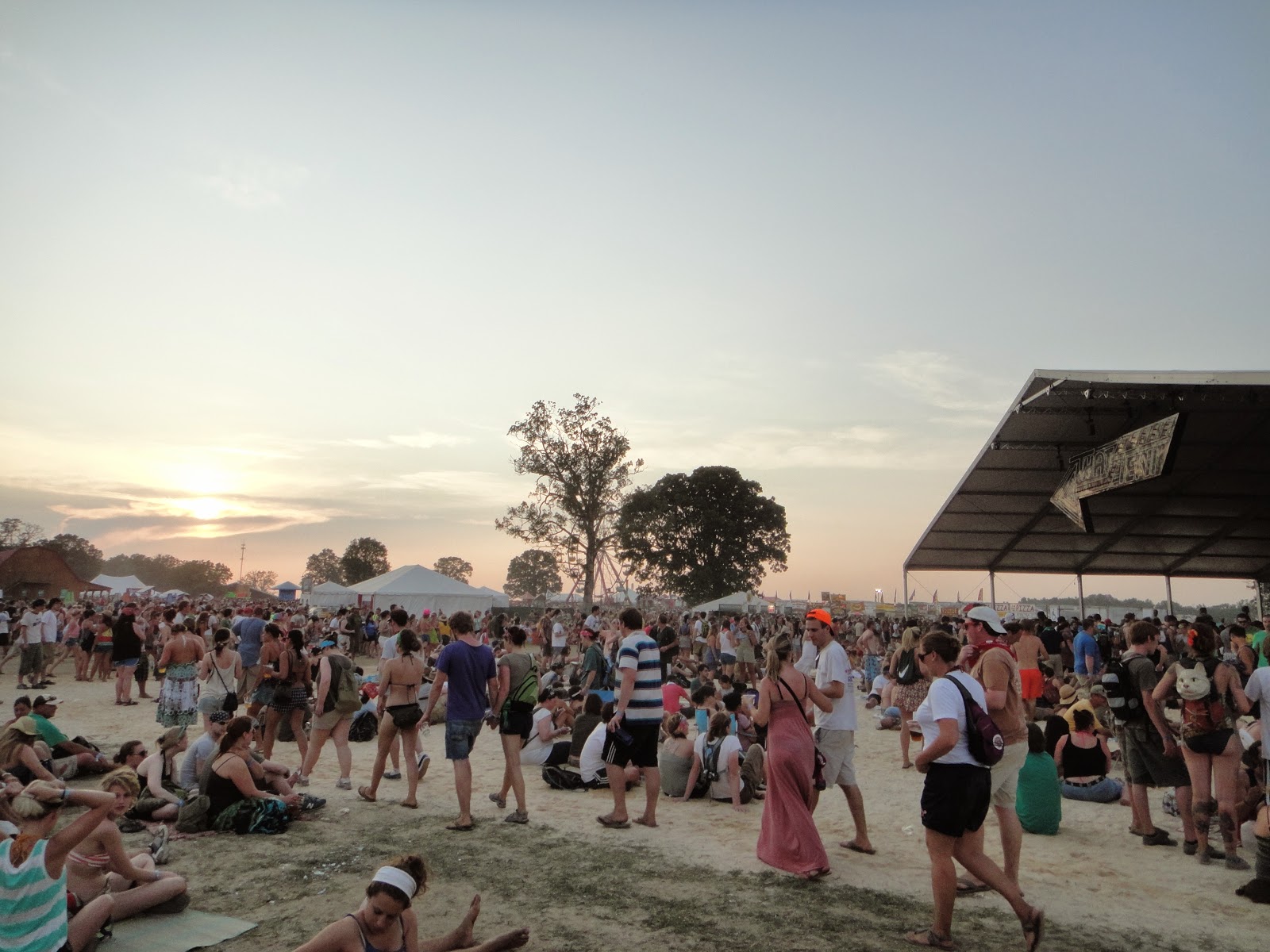