We awoke at 6am to get an early start and found our neighbors on both sides gone… fled during the night. People were leaving all day Sunday but it wasn't until now that the deficit in the fields appeared clearly. We skipped breakfast and broke camp in an hour and a half.

Bye, Bonnaroo. You were amazing ... and freaking tough. 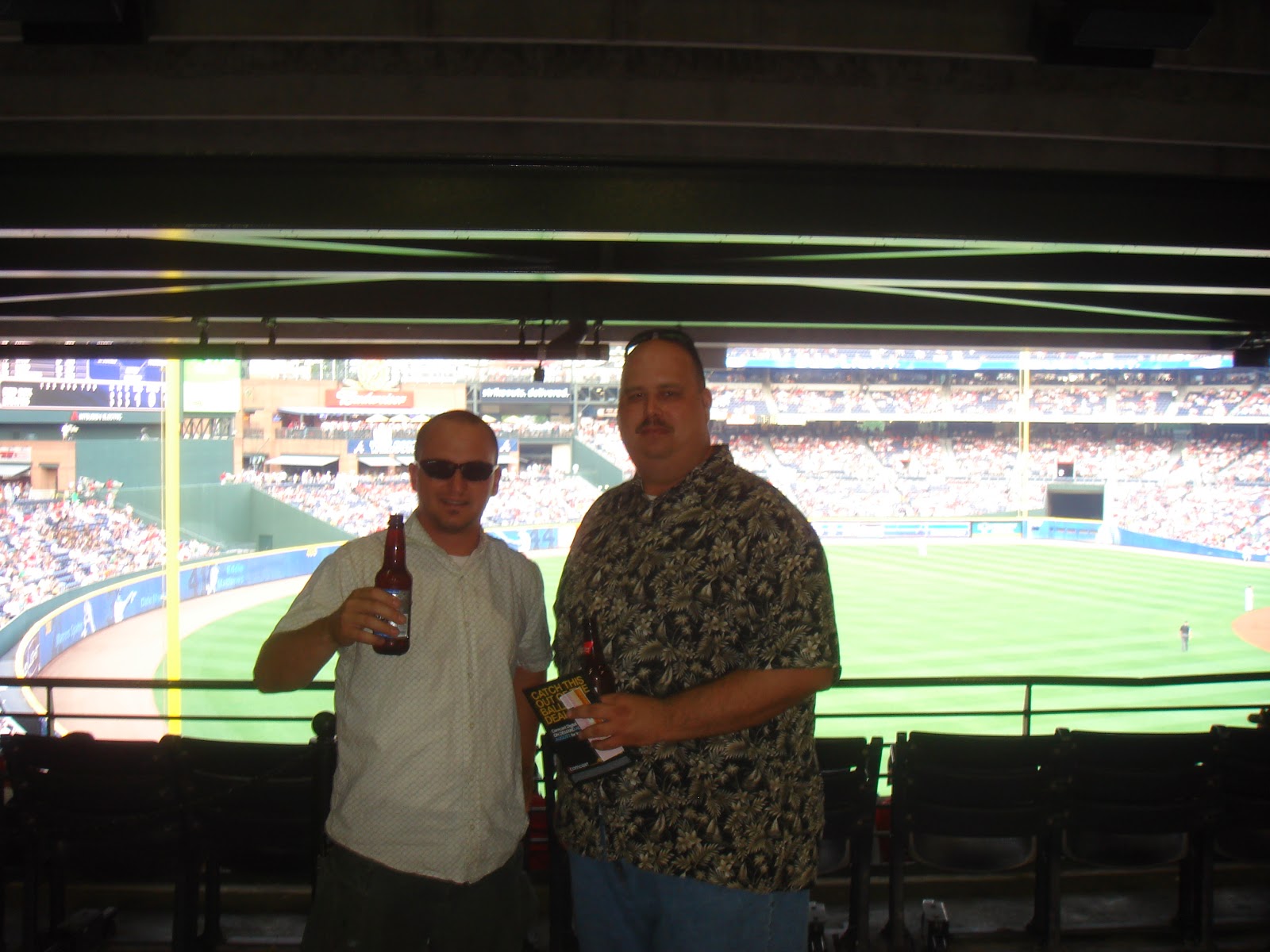 We headed out to see a friend and then to hit the city of Atlanta, where we caught the Braves vs. Red Sox at Turner Field (Braves won 9-4) hit a club named Tiffany’s and passed out in a hotel room. Tuesday, on the way back to Florida, we still came upon cars, some with Bonnaroo messages written on the rear windshields – all with a thick layer of dirt. I honked to each one with respect, in effect saying: “Hey, I was there too, glad you made it, hope to see you next year, take care..."